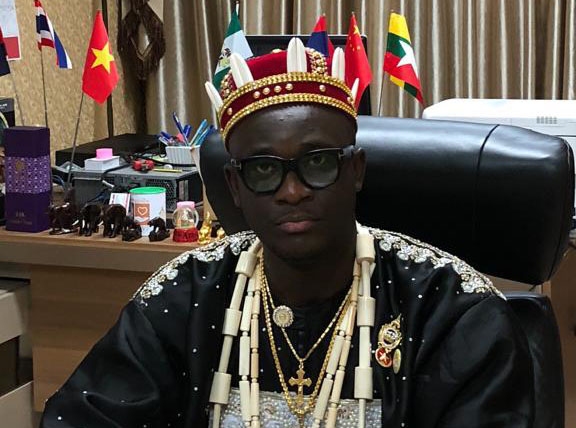 Senator Ubah who was attacked on Sunday at Enugwu-Ukwu alongside his aides while returning from a function narrowly escaped death while about six of his aides were unlucky as they fell from the bullet of the assassins.

In a release personally signed by Eze Amb. Jerome Ezeneche, he condemned the dastardly and gruesome murder of innocent people and expressed concern over rising insecurity in Igbo land. He equally urged South Eastern governors to unite and put heads together with a view to putting to an end constant killings and kidnappings which have become a recurring feature in the region.

Amb. Ezeneche charged security operatives to go after the perpetrators of the heinous crime with a view to bringing them to book. He commended their efforts so far in trying to rid the state of criminal elements and urged them to put more effort in reducing criminality to the barest minimum.

Speaking further, he thanked God for sparing the life of Sen. Ifeanyi Ubah and condoled with him over the death of some of his aides.