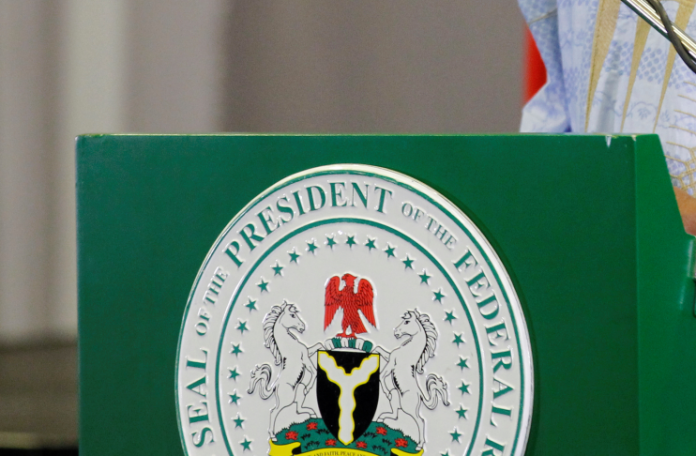 A friend sent an image of the 1979 election result with an analysis that suggests that the 2023 election will upend my argument at the World Igbo Congress, that you need to be victorious in four zones in Nigeria to win the presidency. He argued that my postulation would hold in a two-way race but not in a four-way race, as the 2023 election is set to be. By his logic, the 2023 election would be a different ball game. I believe many share this view.

I do not agree with him and these are the facts that guide my conclusions. Let us dive deeper into the 1979 election. I will present some interesting data from that election. For this analysis, I will divide the 19 states of 1979 into the current six geopolitical zones of the country, for example the states of Anambra and Imo of 1979 represents the five states of the South-east zone and Bendel, Rivers and Cross Rivers are now the six states of the South-South and so forth.

Also, in running the results by states on Excel, the total figures were about 90,000 different from the one in the circulated picture but we will ignore that difference.

The vote share of the six zones in 1979 were as follows:

Alhaji Shagari won the election with about 38% of the votes cast but he won a majority of the votes in today’s four zones, as follows in descending order:

Interesting? Shagari had more percentage votes in the South-south than in the North-west and North-east. He defeated Dr Nnamdi Azikiwe (Zik) and Chief Obafemi Awolowo (Awo) in Rivers and Cross Rivers States resoundingly and came a strong second in Bendel State with 36% of the votes cast.

The fact that two other Northerners – Aminu Kano and Ibrahim Waziri – were candidates in the election denied Shagari key Northern states like Kano and Borno, and a landslide win in Northern states generally. Yet, it did not affect his pathway to victory. He narrowly won Kaduna and Gongola States and averaged 49% in the three Northern zones against the 88% and 84% that Awo and Zik got in their zones.

To further prove the rule of four, I will list the zones won by the winning party since 1999

i. Since 1979 the rule of four has been constant in electoral victory for the presidency;

ii. The vote share of the South-west and South-east has progressively declined since 1979;

iii. The vote share of the North-west and North-central has progressively increased;

iv. In a four-way race, the candidate with a decent home base and capable of winning in three other zones will win the election;

v. High vote share (turnout) in at least two of the four zones is critical to winning;

The 2023 election is yet to be called. However, it is clear that for a winner to emerge, the rule of four must be obeyed.