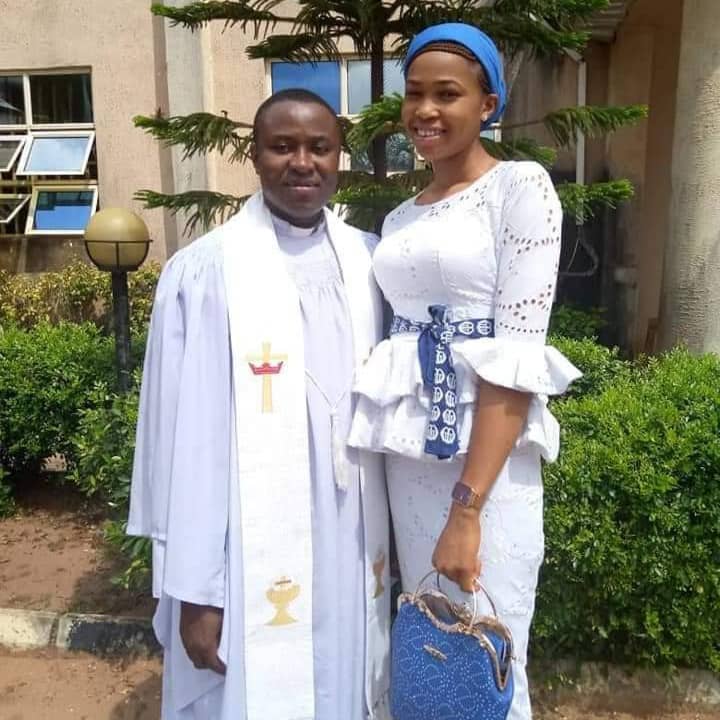 Popularly known as Aburo Soki Ogbuchukwu, a Water Tank driver and father of the controversial Nnewi Anglican polygamy priest who resigned to embrace polygamy, has been reported to be involved in auto crash recently, ANAMBRA PEOPLE reports.

His son, Reverend Barrister Ogbuchukwu Makuo Lotanna, who was ordained priest at the St Mark’s Anglican Church, Nnewi in 2019, had quit the Anglican priesthood last week to launch a movement in support of polygamy. He insisted that God instructed him to do likewise.

Although ANAMBRA PEOPLE could not confirm the details of the unfortunate accident, the present physical condition of Mr Aburo Soki, who is believed to be in his mid sixties, or the hospital where he is being attended to, a reliable source close to the family in the Mbanagu-Otolo area of Nnewi  said the incident took place shortly after  the Nnewi Anglican polygamy priest declared his intentions.

Those close to Reverend Makuo’s family  in Otolo Nnewi expressed shock at the clergyman’s decision, saying it would be ‘difficult to console his parents who are well known and committed Christians of the Anglican Faith.