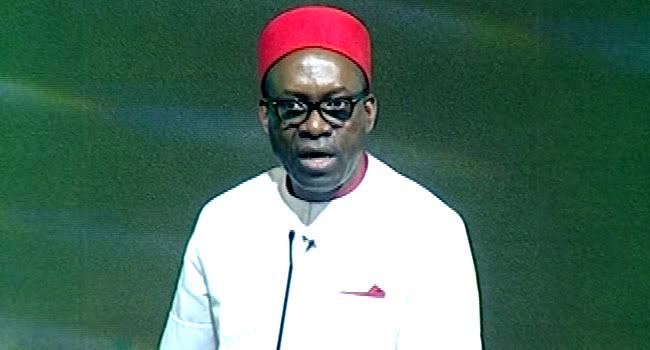 They were subsequently substituted by Chief Daniel Ogbogu, and Mr Nnanna Nnanna, chairman and secretary, respectively, even as other members of the sacked Obidike-led committee were retained.

Ngonadi expressed displeasure in the manner with which some market leaders flouted directives of the government, noting that the sacked market leaders were warned during their inauguration on May 25, 2022, to desist from illegal and substandard constructions in their markets without government recommendations and approvals.

They were also warned concerning the consequences that await recalcitrant leaders, which included removal and replacement.

He said, “The two leaders were removed from their positions because they were involved in erecting over 19 structures inside the market within three months of assumption of office, collecting huge sums as bribe from developers without informing other executive members working with them.

“I have requested the two to appear before me with three documents: Approved building plans by Anambra State Physical Planning Board; recommendation letter from the Ministry; and number of shops constructed.

“The duo bluntly refused and the rest of the executive members of the market also petitioned that they were not part of the conspiracy and that the Chairman’s leadership style is autocracy.”
Reacting to the minor reshuffle, the new chairman of the market commended the state government for finding him worthy and pledged to work in line with the stipulated guideline and directive of the state government.