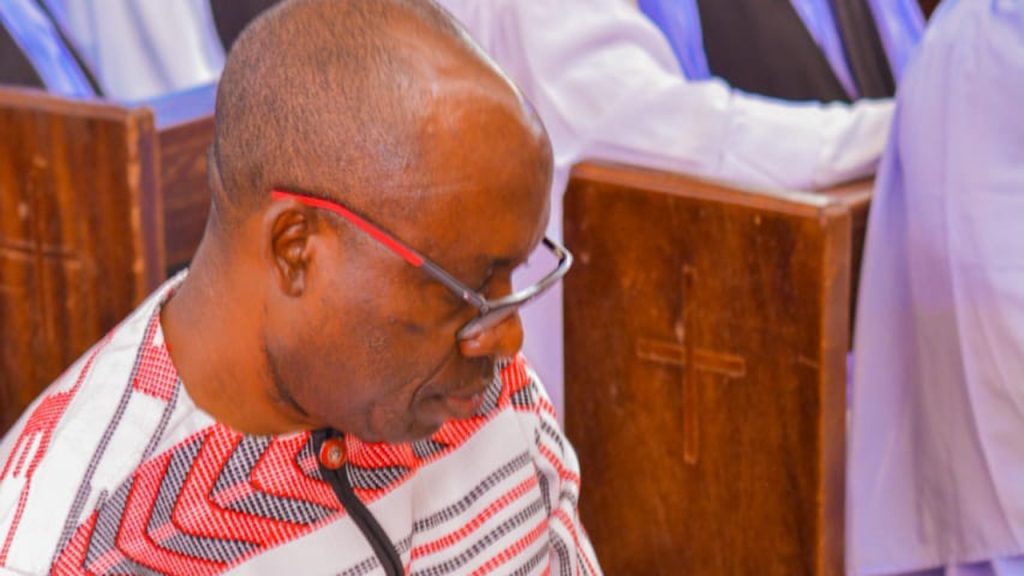 The call for the governor’s impeachment, it was gathered, is the group’s way of registering its dissatisfaction over the seeming controversial and demeaning letter, which Soludo wrote against the presidential candidate of Labour Party, Peter Obi, whose investments as the former governor of the state, Soludo said was worth next to nothing.

After a meeting of its members over the development, COYSEL noted that the Anambra governor was out of line.

In a statement issued by the group’s President General, Goodluck Ibem, COSEYL called on “the Speaker and the entire members of Anambra State House of Assembly to immediately start the process of Soludo’s impeachment to save Anambra people such national embarrassment by a supposed professor.”

Ibem said: “We want the entire world to know that Soludo’s unguarded statement against Obi is his opinion, and not the opinion of his family. His own biological son had said Obi is the best presidential candidate contrary to his father’s statement.

“Soludo is alone on his attack against Obi; and anyone who might have paid him for such hatchet job should go and ask him for a refund, because his statement does not hold any water. Time to impeach Soludo is now.”

Ibem stressed that the group has decided to bring him back to his senses by declaring Friday, November 25, 2022, as a day all Anambrians would dump their refuse at the gate of Anambra State Government House to serve as deterrent to other Igbo political office holders, who might want to insult the sensibility of the Igbo nation.

“Dumping of refuse in the house of anyone who commits sacrilege against his people is a traditional way of disciplining and teaching the person some lessons.

“The Igbo nation is big and blessed. It should not be toyed with by anyone. That Soludo is the governor of Anambra today is not of his making, but the making of God using Anambra people to vote him into office.”