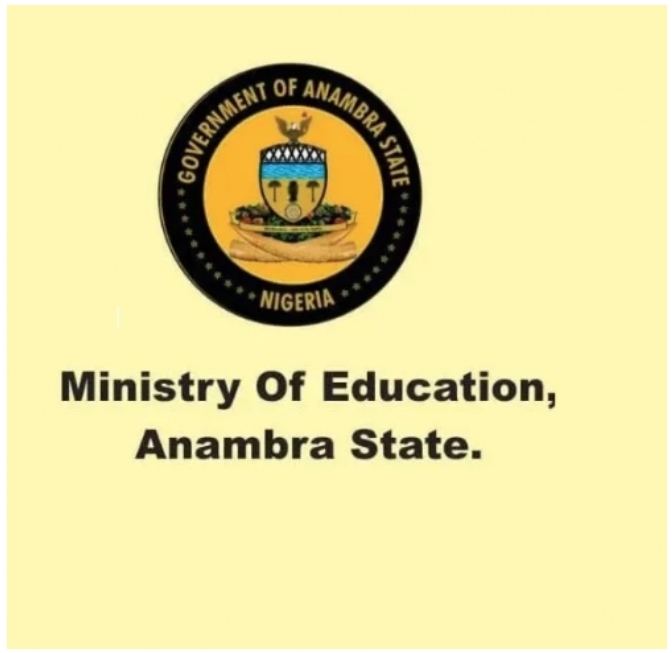 A 68-year-old retired permanent secretary and over 140 others were caught impersonating during the Anambra State teachers recruitment Computer Based Test (CBT) examination conducted on Saturday, June 18, ANAMBRA PEOPLE reports.

The CBT exam was first conducted on Saturday, June 4, but was later cancelled following reported malfunctioning of the website barely 30 minutes into the examination, due to suspected cyber-attack.

The state Commissioner of Education, Prof. Ngozi Chuma-Udeh, had accused about 1000 teachers employed by the former Governor Willie Obiano under the Parents, Teachers Association (PTA) who protested their sack by Governor Chukwuma Soludo government, for being responsible for the cyber-attack.

Speaking on the exam fraud, the education commissioner said that the 68-year-old retired Permanent Secretary in the state whom she did not mention his name presented an affidavit that he was 38 years old.

According to her, the man insisted on writing the exam until she asked the invigilating supervisors to allow him write the exam.
“The man came in but he did not know we were monitoring him. He wrote the first one and logged in for the second one and the invigilating supervisor called me and told me that the man was up to something but I told him to wait, that I would catch him,” she said.
The Commissioner said they caught the man while trying to write the second exam; and he then claimed that he was a senior citizen. But when asked why he was impersonating, he claimed his wife was late and he was only trying to help one of his children who was unemployed.

“When I asked him if what he did was right as a senior citizen he claimed, he insisted that we must allow him to write the exam. We caught more than 146 impersonators.”