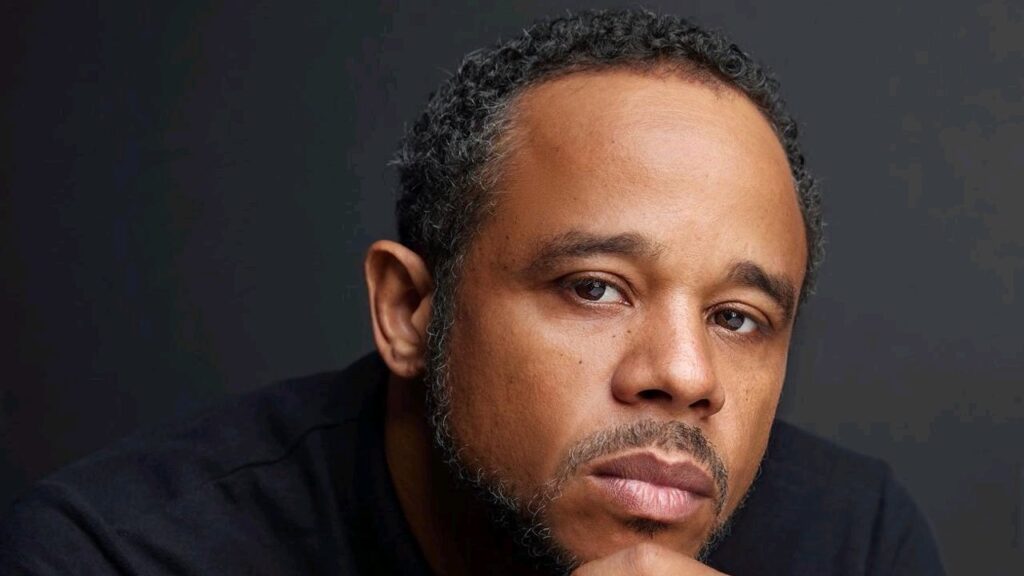 The company, which has 30 TV channels, 100+ FM & Digital radio, and over 350 Million active users and viewers with a presence in 180 countries, is on a mission to entertain and empower our people through Afro-urban influences.

Onyemelukwe is a media and entertainment expert and was previously the Managing Director of the West African (Nigeria and Ghana) offices of the Trace organisation before his recent appointment. He will now be working across the organisation’s 12 regional offices, while overseeing the global business vision of Trace.

“My role offers me the resources and access to connect accomplished people, brands, foundations and development organisations with the trendy, youthful African audiences to educate, entertain and empower with important messages. Trace has always led the way in bringing African and Afrobeats music and culture to the world, and now we’re giving access to that vibrant audience.”

With an MBA and a Master in Information Technology from Boston University, Onyemelukwe who is from Nanka has worked actively across markets in the U.S., Nigeria, and Africa is not a new name in the entertainment bay. He started his career at The Walt Disney Company in Burbank California immediately after completing his Bachelor’s degree in Fine Arts from The University of Southern California.

After returning to The African Continent, in 2009, he joined Viacom as MTV Network, Business Development Manager, Nigeria, where he created campaigns for multinational brands such as LG, Coca-Cola, and Cadbury.