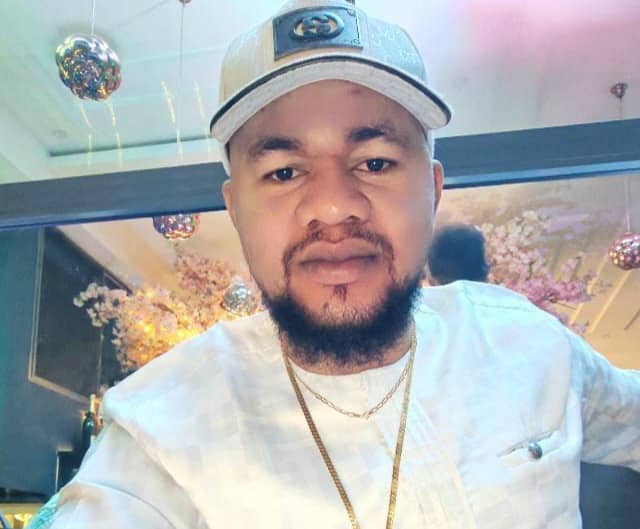 The CEO of Nadisco Oil and gas Ltd and founder of Ezejiamatu Foundation, Chief Nnamdi Emechebe has condemned in strong terms the failed assassination attempt of Sen. Ifeanyi Ubah on Sunday while returning from a function at Enugwu-Ukwu and described it as a cowardly act, ANAMBRA PEOPLE reports.

Chief Nnamdi Emechebe frowned at the way some criminal elements are having field day in the South-East and called on security operatives to rise to the occasion and swoop on charlatans disturbing the peace and destroying the image of Ndi Igbo.

He warned that the spate of insecurity in the South-East geopolitical zone if allowed unchecked could spell doom for the economic and social activities in the region and explained that the situation has scared many investors away.

Speaking further, Chief Nnamdi Emechebe maintained that the attack on a serving Senator of the Federal Republic of Nigeria is an affront to government at all levels and charged the authorities to devise innovative way of nipping crime in the bud.

Chief Nnamdi Emechebe condoled with Senator Ifeanyi Ubah on the death of some of his aides and reiterated that the only way the families of the deceased will have a sense of justice is to spot-out those criminals and punish them according to the law of the land.

He expressed gratitude to God for saving Senator Ubah and urged the Senator to see this as another opportunity to keep serving God and continue in his good work.